Roald Dahl (1916 – 1990) is one of the most well-known and widely-translated writers in the English language. His books are available in dozens of languages, and over 250 million copies have been sold world-wide.

Roald Dahl was born in Wales in 1916 to Norwegian parents. In the 1940s he first came to be known as a writer for adults and for children. His children’s books are known for their unsentimental, and often darkly comic mood, featuring villainous adult enemies of the child characters.His books champion the kindhearted and feature an underlying warm sentiment.His works for children include James and the Giant Peach, Charlie and the Chocolate Factory, Matilda, The Witches, Fantastic Mr Fox, The BFG, The Twits, and George’s Marvellous Medicine. 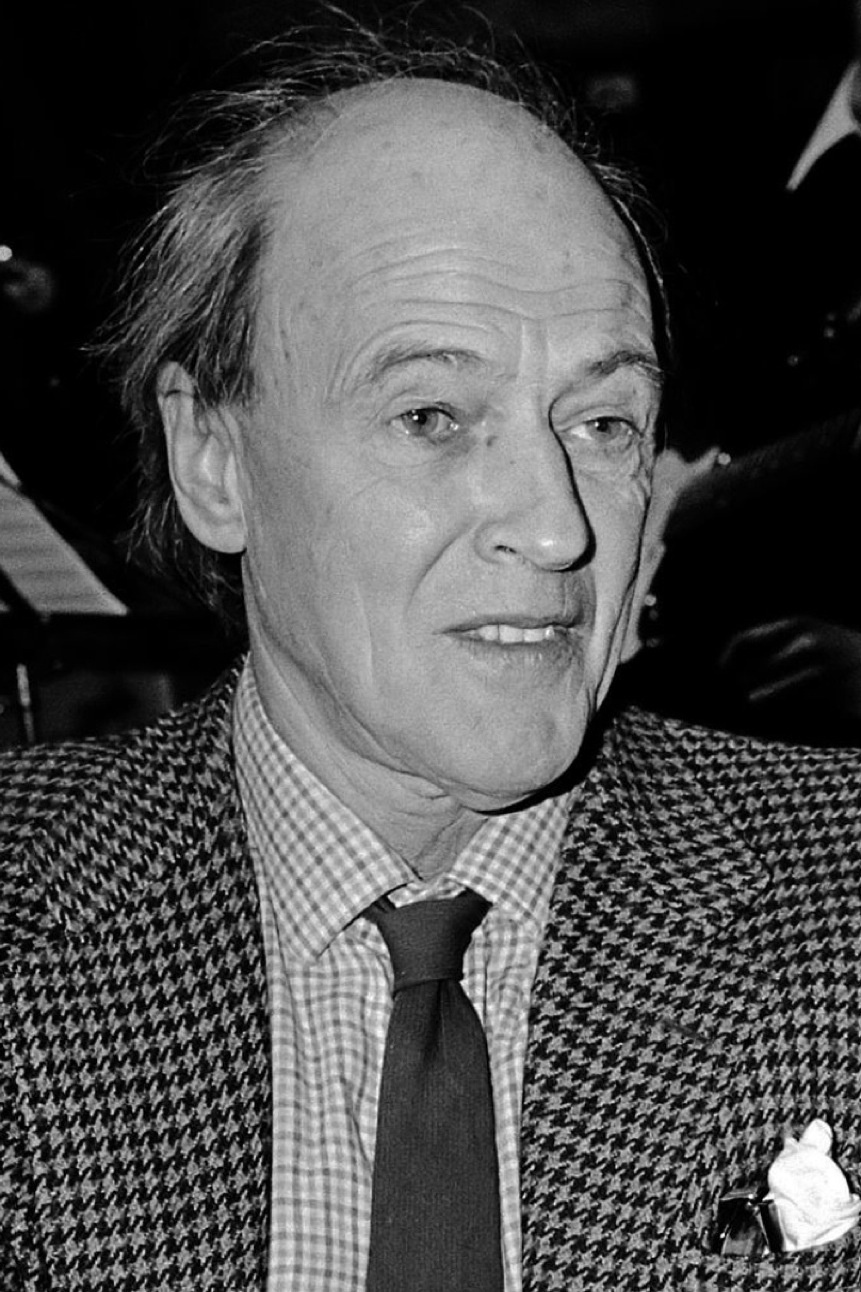