Darach Ó Scolaí’s books are available from our online book shop and from all good book shops. 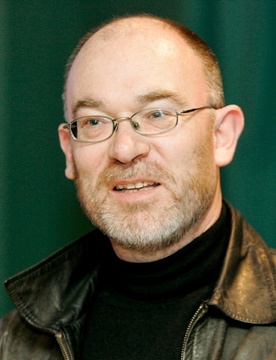