Paul Bolger is a director, an animator and an artist. His first love was, and remains, comics. He worked as an animator at the Don Bluth Studio and Dagda Film, and was lead animator on Cool World, The Thief and the Cobbler (Werner) and director (Gardens, Happily N’ever After).

Barry Devlin – a film & TV writer of note ( A Man of No Importance, The Darlings Buds of May), Director of several documentaries on U2 as well as directing many of their music videos. He is also fronted the legendary Horslips. 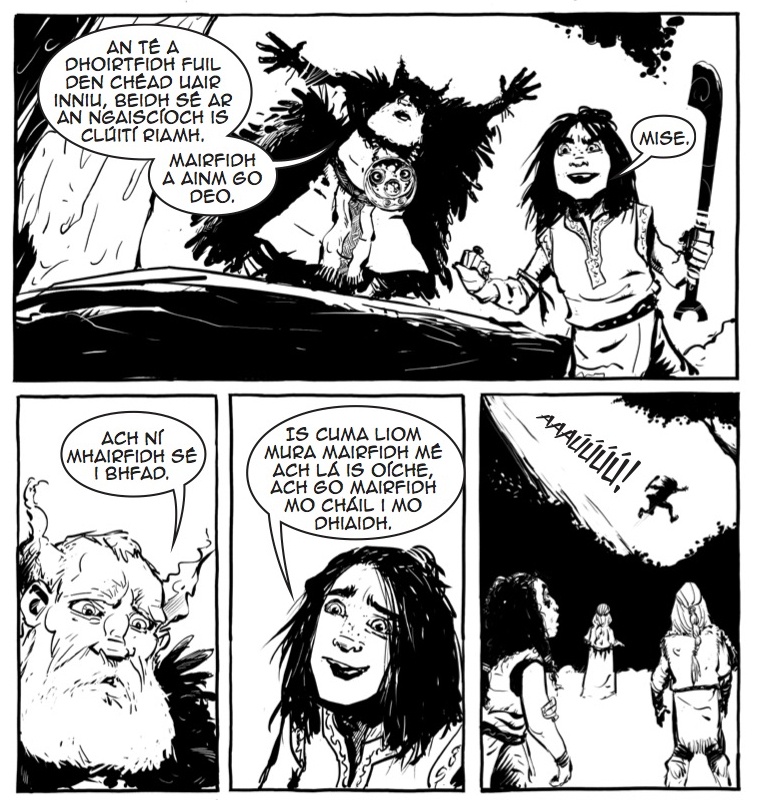