Pénélope Bagieu was born in Paris in 1982. After studying in the École Nationale Supérieure des Arts Décoratifs, she published her first comic strip in the series Josephine in 2008. Corp an Duine Uasail is her first graphic novel. In conjunction with Boulet she publishe An Leathanach Bán and in 2015 she published California Dreamin’ 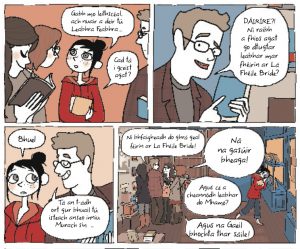 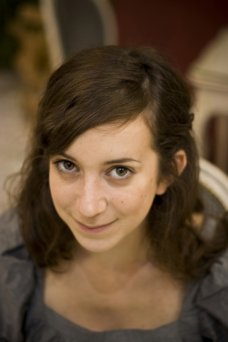