Diarmuid Johnson was born in Cardiff, Wales in 1965. He was brought up in Ireland and received his education there through the medium of Irish. He holds B.A., M.A. and doctoral degrees in Celtic Studies. Since 1989, he has worked as a university lecturer and visiting professor in Ireland, Wales, Brittany, Germany and Poland. He has five years experience as journalistic and editor.

Author and co-author of many books, he is also an accomplished musician, and his flute-playing features on various recordings. In 2014, he held the position of bard in residence in Rhos-y-Gilwen Mansion, Pembrokeshire, Wales. In 2015, his first solo exhibition of graphic art, Feuer und Schatten, was held in Bonn, Germany in 2014.

Listen to Diarmuid Johnson reading a new poem, ‘An Criathrach faoi Shamhain’, from his forthoming collection….

Since 2016, he has been broadcasting with Raidió na Gaeltachta as foreign correspondant, and teaching Irish on summer courses in Donegal and Conamara. Rún na mBradán is the latest collection of poetry by the author.

He has recently completed the Tara trilogy, three books ‘Conaire Mór’ (a novel based on the old Irish tale Togail Bruidne Da Derga), ‘Tuatha Dé danann (based on the pre-Gaelic invasions), and Éadaoin (the greatest Gaelic love story, creatively exploring old Irish literature] and the origin myths of Ireland. 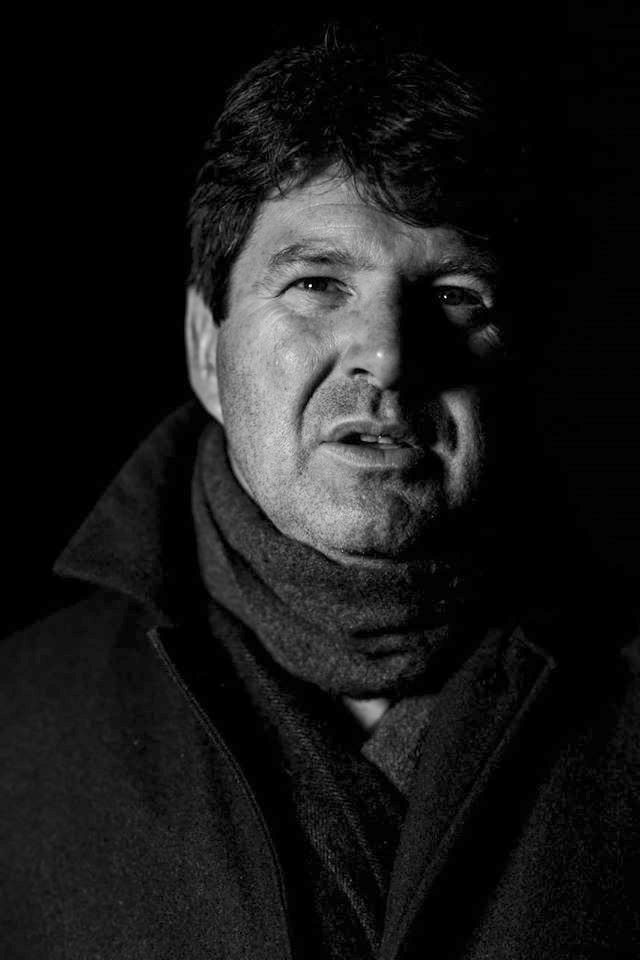